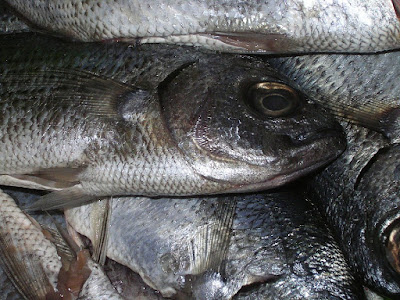 Today i will describe Basicity of amines Basicity constants Relative Basicities. Amines are basic in nature. This is because they possess an unshared pair (lone pair) of electron on nitrogen. This lone pair of electrons is accessible for the formation of a new bond with a proton or Lewis acids. Thus amines react with acids to form salts.

Strong bases (e.g., NaOH or KOH) completely ionize is aqueous solution. Amines are weak bases. They are only partially ionized in aqueous solution and an equilibrium exists between the ionized and un-ionised forms.

Aliphatic amines are stronger bases than ammonia. This is because the alkyl groups are electron-releasing. They increment the electron density around the nitrogen, along increasing the availability of the lone pair of electrons.
The greater the number of electron-releasing alkyl groups, the greater the availability of nitrogen’s lone pair and stronger the base.