The fourth State of Matter – The Plasma 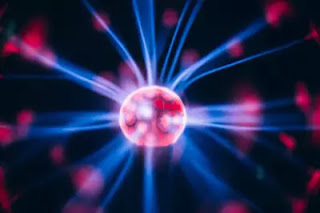 “A unique state of matter containing a significant variety of electronically billed contaminants (a variety adequate to impact its electric qualities and behavior) is called plasma.”
Plasma is the fourth state of matter. It was identified by William crooks in 1879. He obtained it by heating molecular gas changing into the atomic form and then to ionic form at the higher temperature.
(Molecular gas —– Atomic gas —– Ions)

It is a substance in which many of the atoms or molecules are ionized effectively allowing charges to flow freely. It takes place at a very high temperature. Plasma has the following properties: