“The elements of group IA except hydrogen are called Alkali metals”
Alkali metals include the elements, lithium, sodium, potassium, rubidium, cesium and francium.
The name alkali came from Arabic, which means “The Ashes”. The Arabs used this phrase for these materials because they discovered that the Ashes of vegetation were consisting generally of salt and potassium

These are very reactive metals, and produce a strongly alkaline solution with water.

“The elements of group IIA are called Alkaline earth metals”
The alkaline-earth metals are beryllium, magnesium, calcium, strontium, barium, and radium.
They are called alkaline-earth because they produce alkalies in water and are widely distributed in the earth’s crust.

NOTE:
“The alkali and alkaline-earth materials include the most sensitive electropositive components and look of their digital settings will help understand their qualities.” 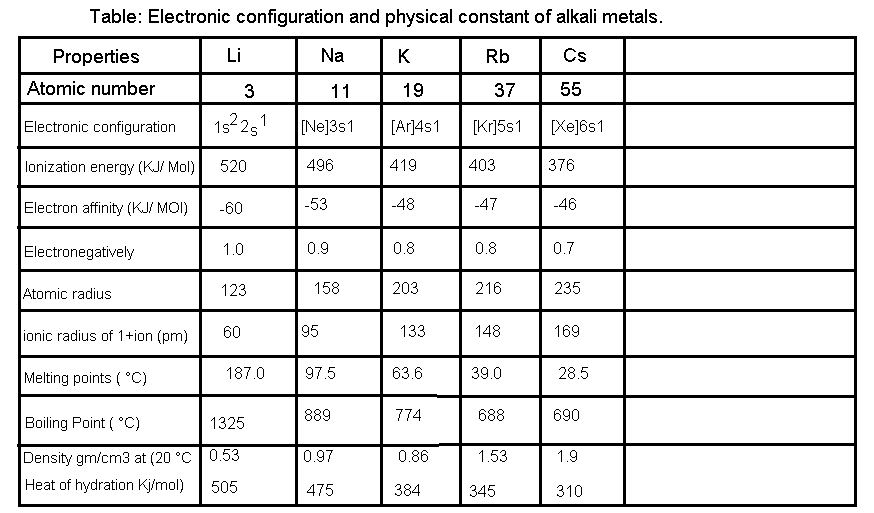 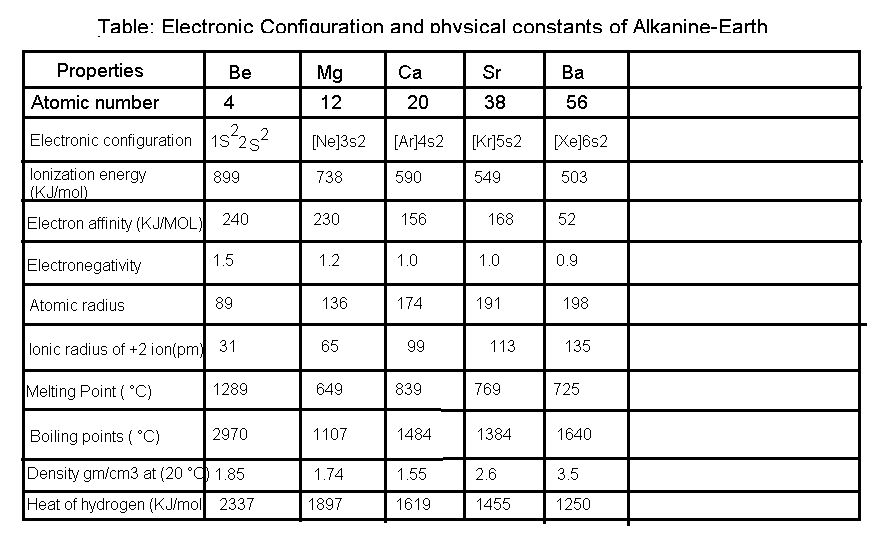 NOTE:
In going down the group the number of shells increases by one at each step and equal to the number of the period to which the element belongs.
37.09024-95.712891