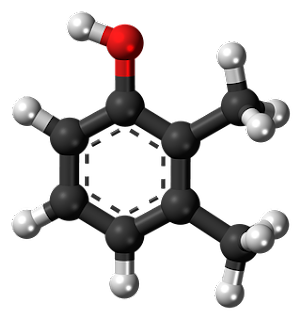 In the study organic chemistry we come across many cases when two or more compounds consist of equal number of like atoms. These compounds have the same molecular formula but differ from each other in physical or chemical properties, and are called Isomers and the Phenomenon is called Isomerism. Since isomers have an equivalent molecular formula, the distinction in their properties should flow from to totally different modes of combination or arrangement of atoms at intervals the molecule. There are two main types isomerism: 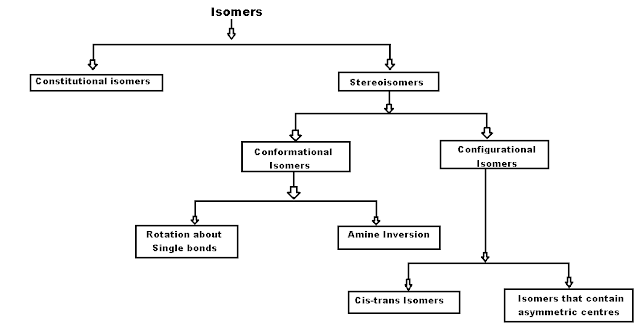 2 Comments on “isomerism and its types | Structural, Stereoisomerism |”