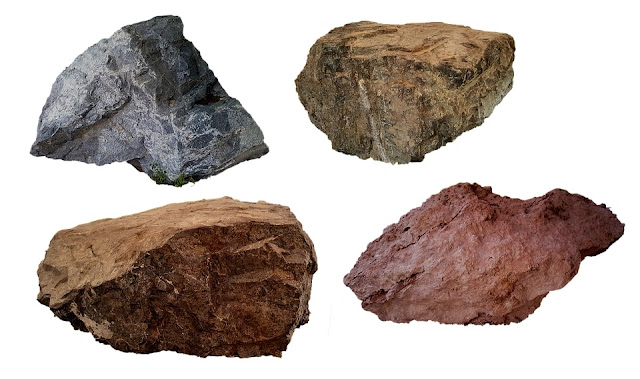 Kinetically the crystalline solids can be interpreted as follows:

The molecules in solids are closely packed. Therefore their movement is restricted (limited). As a result, they are rigid in nature. The molecules cannot move due to maximum attractive forces between them. However, molecules vibrate about their mean position.

As there is no translational movement of particles in a solid, therefore, there are no collisions among the molecules.

There is negligible translational and rotational kinetic energy in solid molecules. However, they can vibrate about their mean positions. So molecules of solid possess only vibrational K.E.

The crystalline solids have definite distinctive geometrical shapes. It is due to the definite and orderly arrangement of atoms, ions or molecules in a three-dimensional shape.

The diffusion depends upon the velocity of molecules. As the movement of the molecules is very slow. therefore, the diffusion will be minimum. Had there been diffusion in solids? The centuries-old buildings would have collapsed in no time.

The motion of Molecules:

There is no translational and rotational motion due to the presence of strong intermolecular forces in the crystalline solid, as the molecules are already closely packed together However the molecules can vibrate about their mean position.

In solids, the intermolecular forces are maximum in between the particles. These are held together in fixed positions by a strong attractive force. They can vibrate only about their fixed position.

There are two types of solids:

Differences between Amorphous and crystalline Solids: