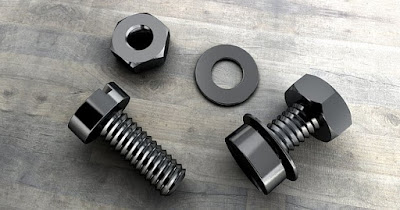 The absorption of hydrogen by a transition metal causes a partial loss of its metallic character. These metal hydrides i.e., hydrides of lanthanides and actinides are dark-colored compounds. Most of the metallic hydrides are pyrophoric and ignite spontaneously when exposed to air.
The composition of some of these metal hydrides are:

These metal hydrides are also good reducing agents and reduce H2SO4 to SO2, S, and H2S.

Some of these hydrides are used as catalysts from a certain organic reaction. Thus, titanium hydride can be used as a catalyst for hydrogenation of olefins, reduction of nitrobenzene to aniline, and nitriles to amines.