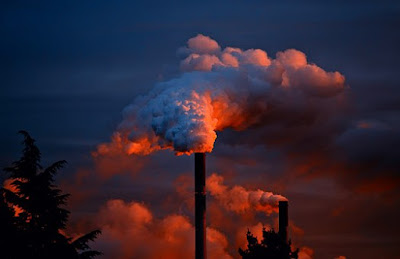 The volume occupied by the gas molecules in the vessel is very high as compared to actual sizes of the molecules. They do not have definite volume. The volume can be increased or decreased.

Gases adopt the shape of the container, just like liquids

The densities of gases are low as compared to those of liquids and solids.The gases bubble through a liquid and then they rise up due to low densities.

Gases are completely miscible with each other. This is due to their higher kinetic energies and large empty spaces between the molecules. This free of the gas molecules is called diffusion. Similarly, gases effuse into
each other.

All gases are easily compressed due to large empty spaces. When the pressure is applied, the empty spaces are reduced.

Gases can expand by heating or by increasing the available volume.

When sudden expansion of gases takes place, then cooling happens. The reason is that energy of the gas is used up to make the molecules to move apart.

Whenever the temperatures of the gases are increased, they move more randomly In this way, the kinetic energy of gas molecules increases.