Organic Chemistry Is a Separate Discipline.

Organic compounds obey the same fundamental laws of chemistry that hold for inorganic compounds. However, they are studied an a separate discipline because of the following reasons: 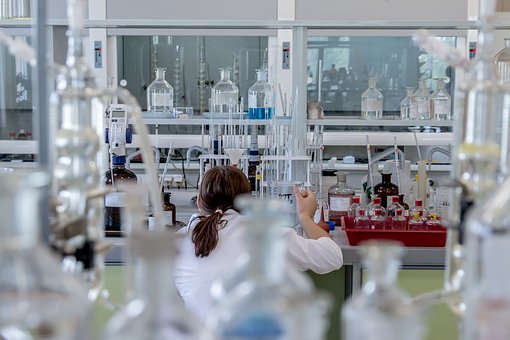 There are marked differences between the composition, structure, and properties of organic and inorganic compounds (Table 1.1 ) which make their study as a separate branch more practical and useful.

Carbon has the ability to bond successively carbon atoms to form chains of varying lengths and shapes. This property of carbon is called Catenation and is responsible for the variety and large number of organic compounds.