The article in your hand Questions and answers about proteins primarily meant for graduate and postgraduate students of Chemistry with the intention that they could show better performance during various competitive examinations and interviews held for Civil and Military Services. At the same time it is equally useful for those who desire to be well informed in various disciplines of chemistry. 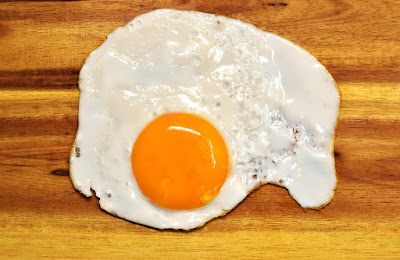 Q1. What are proteins?

Proteins are complex nitrogenous compounds of high molecular weight formed in nature by condensation of large number of amino acids through peptide bonds.

Q2. How peptide bond is formed?

The peptide bond is established by condensation of amino group and carboxylic acid group with elimination of a water molecule i.e.,

Q3. What is nature of peptide bond?

There are polar bonds.

Q4. What is total number of amino acids found?

Q5. What are major functions of proteins?

Q6. What is composition of amino acids?

Amino Acids are composed of amino group, a carboxyl group, a hydrogen atom and a distinctive side chain, all bonded to carbon atom.

Q7. What is acid hydrolysis product of protein?

Amino acids are generally obtained by hydrolysis of proteins.

Q8. On what factors the type of protein depends?

The type of protein depends upon the number, type & sequence of amino acids involved in its structure.

Q9. Write down the type of proteins on the basis of structure?

Proteins are found in three types of structure.

Q10. Give distinguishing features of each type of structure?

Q11. What are major classes of proteins on the basis of functions?

Q.12 What are derived proteins?

Q13. Write down at least two examples of oxygen-transporting proteins.

Q14. What are blood proteins?

These are present in blood plasma. These include sorum, albumin. glyco proteins etc.

Q.15. How proteins may be separated?

Proteins may be separated by a number of means e.g., dialysis, ultracentrifugation, HPLC, electrophoresis and gel filteration etc.