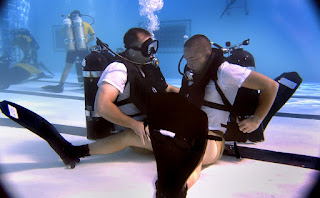 Oxygen is the first most abundant element on the earth, it occurs in nature in both free and combined state. Free oxygen constitutes about 21% by volume of atmospheric air and about 33% by volume of dissolved air. In combined state, oxygen account for nearly 50% by mass of earth’s crust, the ocean and the air. It is present in the trioxosilicate(4), trioxocarbonate(4) and oxide of both metal and Non-metal which make up rock and clay. Water, one of the most abundant compound on earth, is made up of 88.9% oxygen by mass. The human body is made up of about two-thirds by mass of oxygen in the combined state. 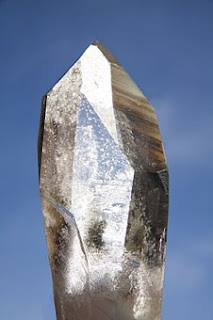 Silicon is the second most abundant element After oxygen, silicon is a metalloid which belongs to the same group in the periodic table as carbon. It does not occur free in nature but is found in the combined state as silicon (4) oxide, SiO2 and trioxosilicate(4). In fact, silicon is second most abundant element in the earth. Silicon is about 26% by volume of earth’s crust, silicon occurs in a crystalline form as quartz and in less pure forms as flint, opal, horn-stone and Jasper. It is also the main constituent of sand and kieselguhr ( which is a porous material formed from the remainder of the small plant organisms known as diatoms). Metallic trioxosilicate(4) are found in slate and igneous rock like granite and basalt, while clay and kaolin consist mainly of hydrated aluminium trioxosilicate(4). 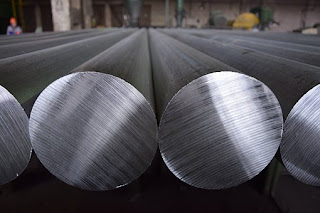 Aluminium is the third most abundant element after oxygen and silicon, being found abundantly as trioxosilicate (4) in rock and clays. The main source of aluminium is the mineral bauxite, Al2O3.2H2O. Other important minerals include kaolin Al2O3.2SiO2.2H2O, cryolite, Na3AlF6, corundum, Al2O3, and mica, K2O. Al2O3.6SiO2.,., although aluminium occur so abundantly in rocks and clays.