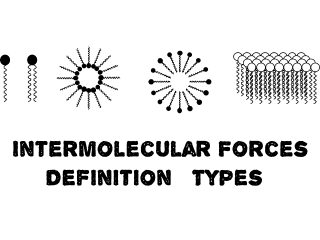 When atoms of different electronegativity bond together to form a molecule, the more electronegative one tends to pull the electrons in the bonds towards itself, making it acquire a partial negative charge and the other to acquire a partial positive charge. Thus, creating a permanent dipole moment, such molecules are arranged in such a way that the partially positive end of one molecule is attracted to the partially negative end of the neighboring molecule. This type of attraction is called dipole-dipole attraction. An example of this force can be observed between the molecules of HCl where the partially negative Cl atom of one molecule is electrostatically attracted to the partially H of another molecule.

If intermolecular forces are said to be electrostatic in nature, does that infer that neutral and nonpolar compounds do not have intermolecular forces? If yes, how then do we account for the liquefaction of nonpolar gases?
In 1930, Fritz London observed that the motion of electrons in an atom or molecule can create a momentary dipole moment. Since electrons around the nucleus are not static but are in continuous motion, there comes a time when all the elections are clouded on one side of the nucleus. At that instant, the atom or molecule has an instantaneous dipole moment, this momentary dipole moment induces an instantaneous dipole moment on the neighboring molecule causing them to be attracted to each other, this type of attraction is known as dispersion forces.
Dispersion forces exist between nonpolar hydrocarbons.